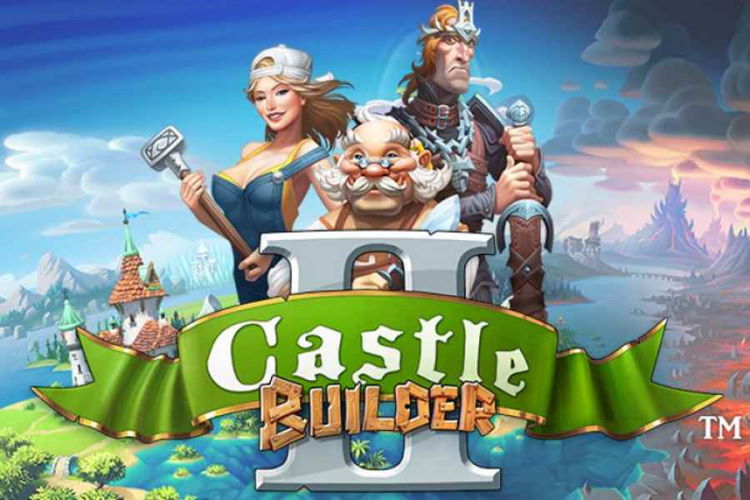 What is Castle Builder 2 Slot?

Castle Builder 2 Microgaming slot is the second part of the game that gained special awards in 2013. The continuation of the game offers players to build their own castle — this happens when the user forms certain combinations of slot symbols. Construction is a rather fascinating subject, especially if the player is guaranteed to see a result that exceeds the wildest expectations. The Castle Builder 2 emulator resembles the multi-level strategies that are popular among computer game fans.

The theme of the machine is the construction of a castle on the background of the everyday troubles of noble families — balls, entertainments, and weddings. A wonderful virtual residence will please any player with a bright fantasy and imagination. It will be a virtual unforgettable fantastic journey in ancient times, allowing the gambler to play the role of a lady or an ambitious gentleman. The player can see a castle, which will be completed by a skilled user. The game is accompanied by a pleasant thematic melody reminiscent of the distant times of the nobility, and romance. The icons are originally designed, representing a whole series of wonderful characters living in the king’s online residence.

The player faces a traditional task: it is necessary to build prize combinations — a sequence of identical thematic symbols. Each game line can become the basis for a combination, but only the older one is paid. The prize amount is proportional to the size of the initial bet. During the gameplay, the gamer will notice the presence of special symbols. The builder is a Wild, substituting the ordinary characters. Special materials characters that are used to build the royal castle cannot be replaced. Such pictures are presented in three forms (depending on their value). They are made of:

Similar pictures, falling in pairs, allow a gamer to build a castle gradually. When one stage of construction is completed, an additional mode begins, and unused materials remain for the next stage. 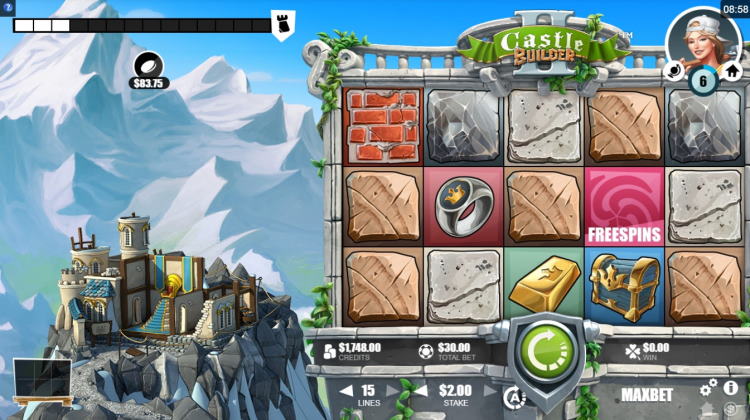 Castle Builder 2 game offers nice bonuses. The user will play the role of a virtual matchmaker, looking for a decent pair for the descendants of noble families. When the prince or princess has the wedding, the player is awarded a prize — one of 3 varied amounts. Winnings are influenced by the level of customer satisfaction with the construction and the rank obtained by the player after completing virtual tasks.

The Castle Builder 2 will certainly appeal to the strategy games’ fans who also like monarch-themed stuff. The HTML slot can be run without downloading and it is perfect for mobile players. However, the game could be more interesting if a jackpot was presented there.